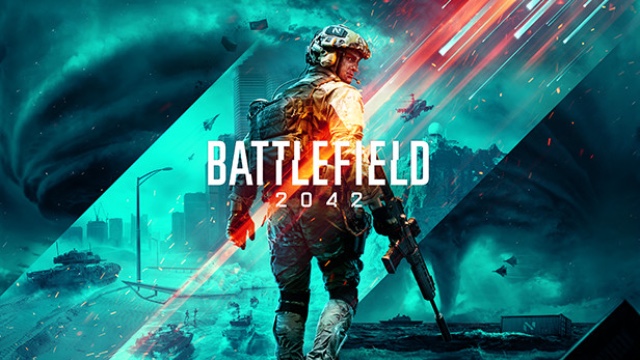 Good news if you’re excited for Battlefield 2042. If you’re a Game Pass subscriber, you’ll be able to play the game before launch. Yes, the latest Battlefield game will land on Game Pass  — but there’s a catch. You’ll get to try out DICE’s latest first-person shooter, but only for a limited amount of time.

Is Battlefield 2042 Coming to Game Pass? 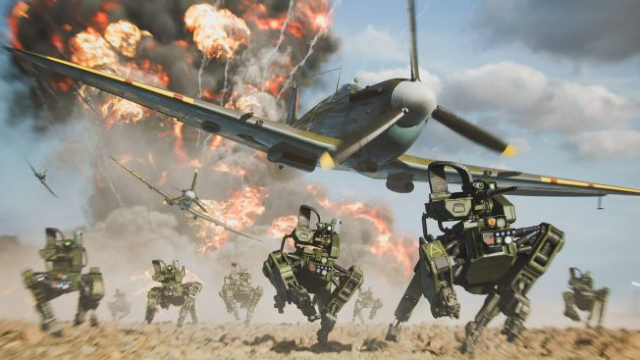 Of course, this doesn’t mean you’ll get full access to the whole game, as most Game Pass titles allow. Instead, you’ll have that one-week window to play up to ten hours of the game. Once you hit that limit, you’ll be unable to play anymore. Equally, it’s not currently clear whether the whole array of maps and modes will be available. Considering the recent beta only included one map and the Conquest mode, this pre-release trial could be the same.

In many ways, this Battlefield 2042 Game Pass deal can be seen as one final pre-launch test for the game. That’s because this deal doesn’t actually grant you access to the game, but rather this pre-releases trial instead. Once the game goes live on November 19, Game Pass subscribers won’t be able to play without purchasing it. Instead, it seems like this window will be used to iron out any last-minute issues, and to ensure everything runs smoothly.

Equally, the deal is available for EA Access subscribers. If you have that service but don’t have Game Pass, then you’ll be able to enjoy the ten-hour gameplay, t00. While it’s not quite the same as playing the full game outright, it’s definitely a surprise bonus for Game Pass subscribers.