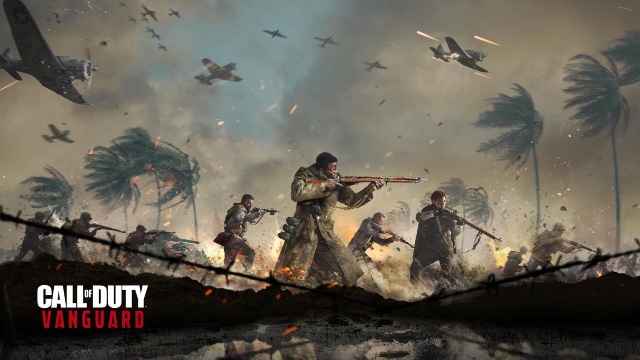 Bad news for Xbox owners considering Call of Duty: Vanguard, as a vast amount of its DLC won’t land on Xbox platforms until 2022. That’s the latest from Activision, who confirmed that PlayStation-exclusive content will remain that way for a year after Vanguard‘s release. It’s the next example of console exclusivity preventing players from accessing all the content within their purchases. 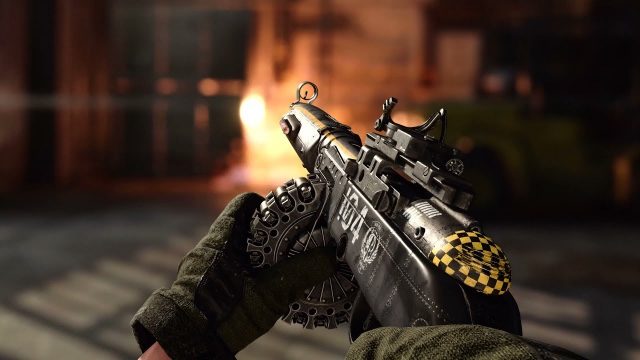 Yes, Call of Duty‘s ongoing relationship with PlayStation will continue for the next year. It’ll impact Vanguard‘s rollout, as confirmed by the recent launch trailer.

As suggested in the trailer, there’s some console-exclusive DLC landing exclusively on PlayStation platforms upon release. It’s no short wait for Xbox and PC owners either, as the clause will last for a year after the game’s launch. That means other platforms won’t be able to use the exclusive content until the next Call of Duty releases — which in some ways, renders it redundant.

This is exclusivity trend is becoming common for Xbox owners, as Call of Duty‘s relationship with Sony continues. In previous games, Xbox players received CoD DLC a month before PlayStation, but a deal in 2015 reversed these roles. Now that Activision has phased out DLC packs from the CoD formula, it’s now taking the form of console-exclusive content.

While we don’t yet know exactly what this PlayStation-only content will be, you can imagine it won’t be anything overtly important. Black Ops Cold War‘s Zombie Onslaught mode is currently a PlayStation exclusive. As such, a part of Vanguard‘s zombie’s mode could be locked away from Xbox users. However, it’s more likely to be exclusive cosmetics or skins, in the same way that Fortnite has a PlayStation-exclusive swag pack.

Nonetheless, Xbox fans will be sad to learn that there’s a part of Vanguard they won’t be able to access. It’s yet the latest example of gamers losing out due to deals between consoles and developers — and it’s a trend that likely isn’t going anywhere.