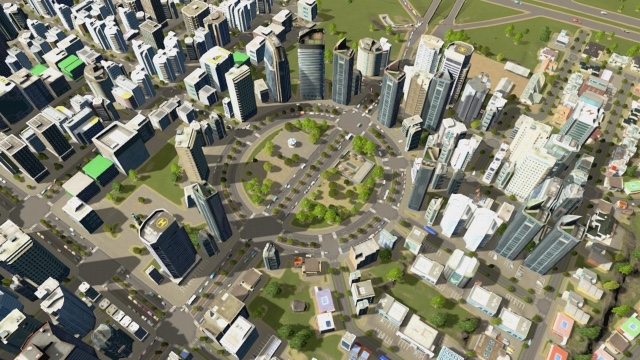 In the popular town-builder Cities: Skylines, building a highway exit can be very useful. It’s rather obvious why, because there’s no use letting your citizens drive around if they’ve got no way of returning to their homes afterward. Worry not though, because we’ve got all the details you’ll need on how to build a Cities: Skylines highway exit.

How to Build a Highway Exit in Cities: Skylines 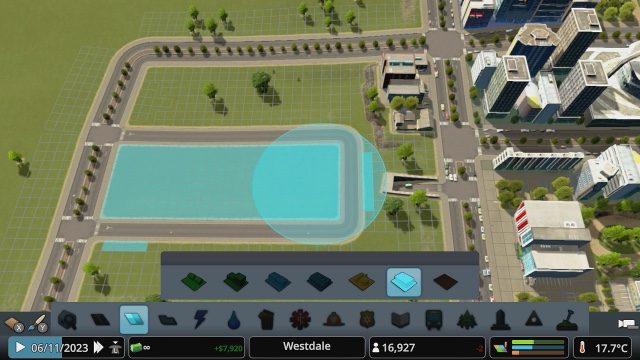 As you’ll notice when building a highway in Cities: Skylines, they don’t have a natural ending. Instead, the final stretch is just more road, so you need to add something else to transition it into normal track. The good news is that sorting that out is rather easy.

When you’ve constructed the highway, build a small ring-road to connect the two ends in a loop. Then manually place a road just in front of the middle of that loop. The game will then let you connect each side of the highway, both left and right, to the newly-formed road. From there, it creates a three-point junction where drivers can either turn to the other side of the highway, or follow the smaller road back into less congested traffic.

It’s not a completely straightforward method, as it involves a bit of fiddling with settings. Cities: Skylines doesn’t have a simple highway exit you can easily connect to the end of an A-road, so this method is your best alternative. However, some fan-made mods set up more precise highway exits for you. This is one example of them, letting the highway turn into a ring-road to divide traffic up.

Overall, building a highway exit in Cities: Skylines isn’t as simple as you may think. It’ll involve some trial and error to get the two separate lanes merged into one smaller road, but it’s definitely possible.