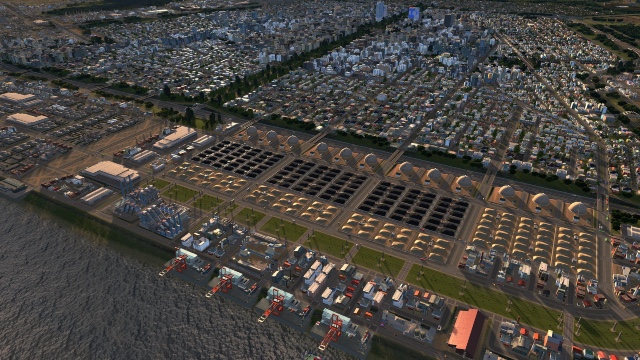 Cities: Skylines lets you create your own community in exactly the way you imagine it. Name a key part of your local town, and chances are good it’s in Cities: Skylines to incorporate into the world. The same can be said for parking lots, which are very handy if you’re running a commercial city with a lot of industry and infrastructure. To help make things easy, we’ve got all the best tips on how to get a Cities: Skylines parking lot.

How to Get Parking Lots in Cities: Skylines 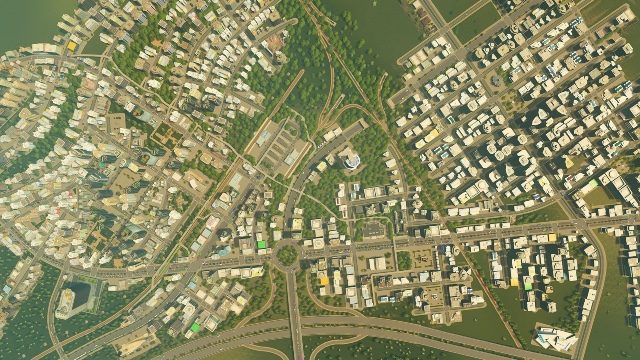 A lot of the confusion around parking lots in Cities: Skylines stems from the fact that they aren’t in the base game. That’s right: The core version of the game doesn’t include parking lots as a potential building piece. Therefore, you have to download fan-made expansions to add these handy locations to your own slice of the world.

Cities: Skylines is a game hugely bolstered by its modding community, which is where you can grab parking lots. More than just the PC version, you can also download mods on the console versions through the game’s marketplace. As such, players on all platforms can use mods to add places to park, even if they aren’t in the core inventory. The Steam Workshop has a lot of well-rated fan mods, with this specific Parking Lot Roads mod garnering almost 5,000 positive reviews. Xbox players will have to head into Cities: Skylines and download a mod of their choice through the menus.

Once you’ve downloaded the mod of your choice, it’s a simple matter of locating the file and importing it into the game. Then you’ll need to find a home for the parking lot. We recommend picking somewhere close to commercial parts of your world, to boost the realism. Of course, adding this sort of feature will encourage your citizens to go out and about, helping your economy in the meantime.

As such, parking lots are harder to find in Cities: Skylines than you may expect. They’re just a few clicks away though. Once you’ve downloaded the mod of your choice, you’ll have as much parking as you’ll ever need.