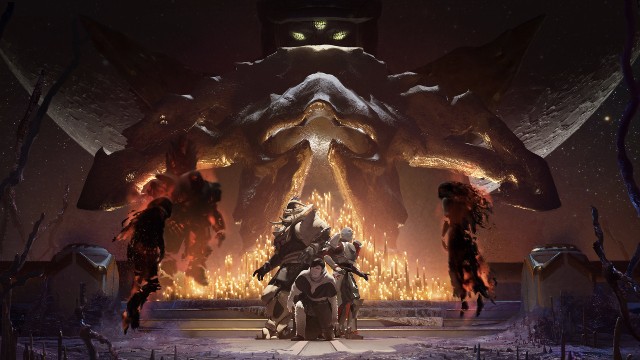 Triumphs are a great way to track your overall progress in Destiny 2, giving you long-term objectives to work towards. Some of the newer triumphs are the Fever Dream objectives, which are already proving quite difficult. These landed with the Witch Queen expansion a few months ago, with four locations to explore and complete missions within. Still, plenty of players are having trouble completing them. We’re here to help, with tips on how to get the Destiny 2 Fever Dream triumph and complete those objectives.

How to Get the Fever Dream Triumph in Destiny 2 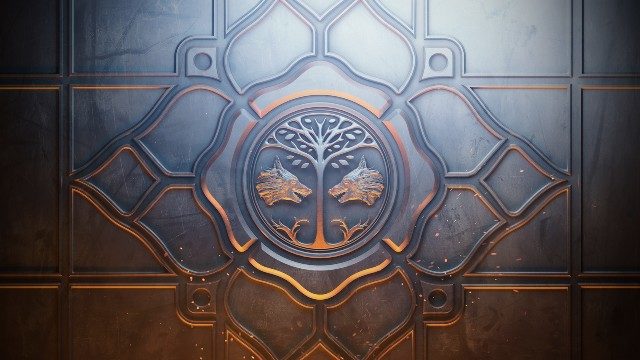 If you want the Fever Dream triumph in Destiny 2, there are four locations to explore, each with a range of enemies within to defeat. To get the triumph, you’ll need to clear all four of these areas, which involves defeating all the bosses inside.

The first two areas are within the Pleasure Gardens location, which is more generally within the Leviathan patrol area. Head upwards to a series of rocks, and inside is a tunnel containing a Nightmare Raider. Defeat that, and plenty more Scorned will come and fight you. Defeat them all, and the first set of the triumph, called A Nightmare Breached, will be completed.

The second triumph within Pleasure Gardens is down through an underground hole, littered with bright neon lights. Enter that gap, which is by where you first enter, and start defeating the enemies you see. You’ll fight War Beasts, as well as a boss called Nightmare of Cairun Beastmaster. Defeat all of them to get the second triumph, called Spoorests of Beasts.

The final two triumphs are in the Royal Baths area. Head to the top right, following a red dot on your radar, and you’ll run into a boss called Nightmare of Qualek the Sniper. Simply kill it with your team, and the penultimate triumph, Drainage, will be yours. The very last triumph in the Fever Dream set is in the middle of the Royal Baths, with an industrial room opening up into tunnels. You’ll need to light three fire objectives, which spawns the boss called Nightmare of Sy’ad the Unending. Once you kill it you’ll get the last triumph, Ritual Under Shadow.

With all those four triumphs collected, you’ll earn the overall Fever Dream triumph. It requires a lot of work and grinding, but if you want to unlock the Reaper title down the line, it’s essential.