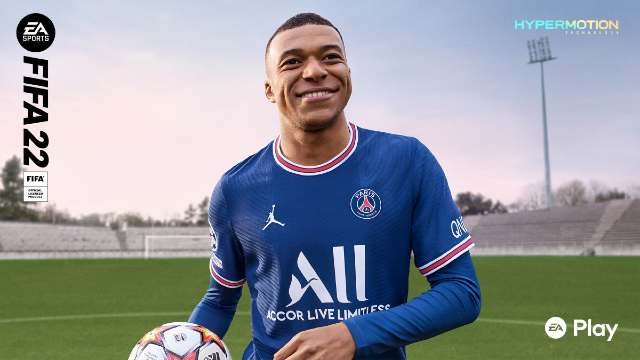 The last batch of Xbox Game Pass arrivals for June 2022 are here, and some of the biggest games on the market are included. After the early June 2022 batch included Assassin’s Creed Origins, Microsoft is keeping up the momentum. The headliner is soccer behemoth FIFA 22, but there’s plenty for open world fans, too. Join us as we look at the second batch of Game Pass arrivals for June 2022! 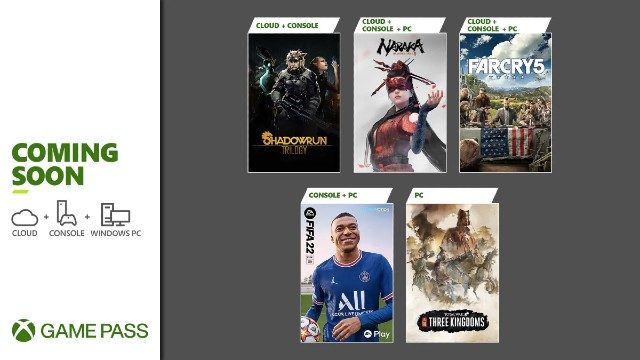 The following games will arrive on Game Pass between now and the end of the month. There may not be as many titles as usual, but it’s clear that Microsoft is focusing on triple-A crowd pleasers this time around! As always, the news comes directly from the official Xbox Wire site.

While there aren’t too many new arrivals, they’re all fairly big. The largest surprise of the month was Teenage Mutant Ninja Turtles: Shredder’s Revenge. This nostalgic beat-em-up harkens back to the turtles’ arcade glory. Even better, it was a surprise Game Pass day one launch. After that, FIFA 22 is set to provide a new live-service hit for sports fans. The most recognizable franchise is Far Cry 5, giving players the chance to wreak havoc in the American open world.

As always, the arrival of new games means that some have to depart the service. As such, make sure to finish off playing these titles in the next few weeks before they leave Game Pass.

Therefore, you’ll need to brush up on those titles before they depart. Luckily, games like FIFA and Jurassic World Evolution have more recent entries also on Game Pass, so you aren’t missing out on too much. After a surprising lack of Game Pass surprises at the Xbox & Bethesda showcase, some big games are hitting the service this month!