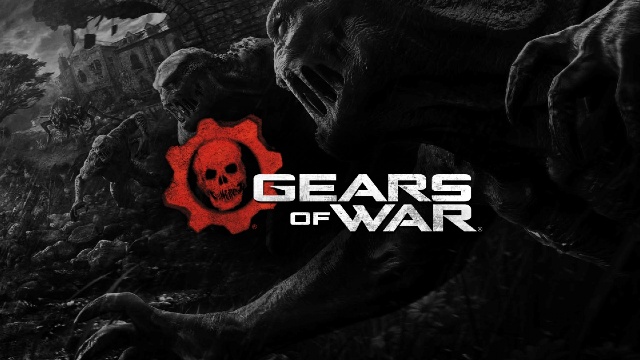 Details on a reported Gears of War movie could be arriving imminently, reports suggests. A quote doing the rounds on social media from the movie’s Producer, Dylan Clark, hints at news to arrive sooner rather than later. We’ve got all the details on this tease, as well as a look at everything we know about the Gears of War film.

Gears of War Movie Reportedly In the Works 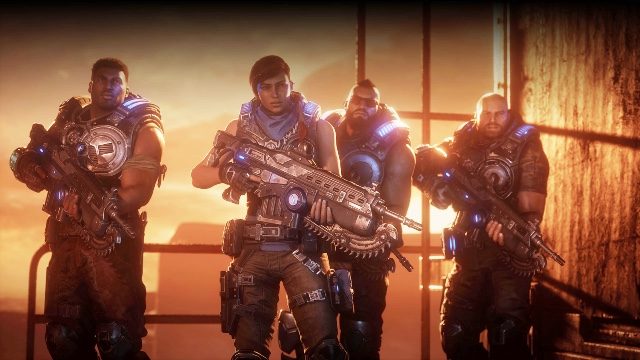 Yes, while a Gears of War movie has been in production since way back in 2007, it seems there may be some movement soon. In an interview with The Digital Fix, when asked about the film, Dylan Clark gave a small tease. “It’s something it’s been a passion of mine for a very long time. I think very soon there will be an announcement,” he said. While it’s nothing as definitive as a star or release date, it’s proof that the film is still in the works.

New Line Cinema first announced a cinematic version of Gears of War in 2007, after the first game launched. Len Wiseman, best known for the Underworld movies, was on to direct before dropping out in 2010. The rights then reverted to Universal Studios in 2016, who scrapped previous plans and started from the beginning. News has been very quiet since then, though Clark’s quotation will certainly revive fan anticipation. After several high-profile video game movies like Uncharted did better than expected at the box office, it seems the once-maligned subgenre could be back.

We’ll have to wait and see for more news, but fans will be glad that the Gears of War movie hasn’t been forgotten. Alongside the upcoming Halo TV series and a BioShock movie at Netflix, games are hitting the big, and small, screens like never before. Let’s just hope this movie does Marcus and the rest of his posse justice.