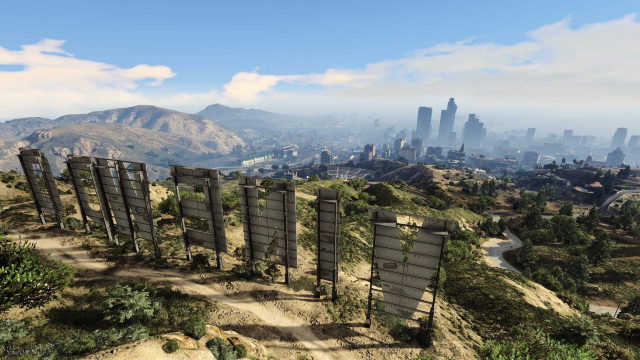 If you plan on picking up the next-gen version of Grand Theft Auto 5, we’ve got some good news. As per a recent Microsoft Store leak, it seems the game will be discounted for Xbox Series X/S players to purchase at launch. With the release just over a week away, it’s a good sign for next-gen owners ready to dive into Los Santos all over again. Join us as we look at the GTA 5 next-gen upgrade leaks for Xbox Series X/S.

GTA 5 Next-Gen To Be Discounted on Microsoft Store 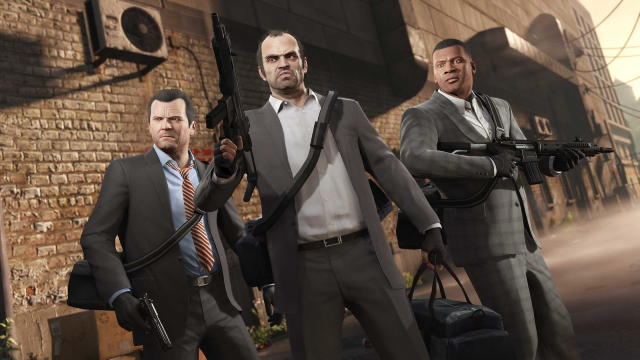 If recent leaks are to be believed, you can grab GTA 5‘s next-gen version at a discounted price. That’s according to a leaked Microsoft Store listing for the GTA 5 story mode. We already knew that Rockstar plans on releasing the single-player and online components as two separate packages. Now, we have more detailed info.

It appears that players on Xbox will be able to purchase these two modes upon release, or as a combined deal. Crucially, however, the listing states that GTA 5 story mode will be 50% off until June 14, 2022. Therefore, it seems that Xbox owners may be able to enjoy the escapades of Michael, Franklin, and Trevor at a cheaper price.

Interestingly, the listing says that you already need to own GTA Online to take advantage of the sale. Therefore, it could mean that you can buy GTAO as its own package, thus giving you access to the discounted single-player. Whether this will be cheaper than buying both together, it’s currently unclear. In fact, the online portion doesn’t have a store listing yet. However, it is certainly an enticing offer for those wishing to play the story with next-gen visuals.

Given how close we are to the GTA 5 next-gen launch, Rockstar will no doubt answer these questions very soon. Right now, though, it seems like purchasing the game as two separate packages may lead to a discounted spend. That’s good news for Xbox Series X/S owners ready to experience the game all over again.