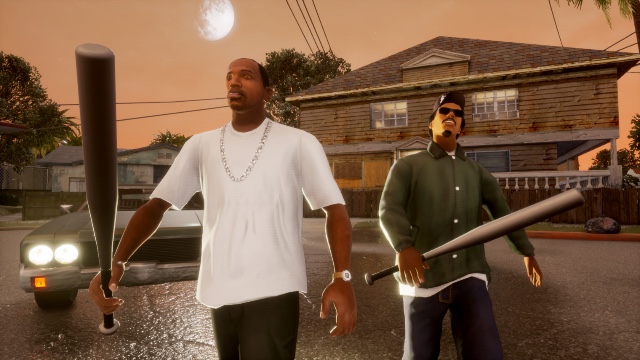 We’re barely half a year after the highly controversial release of Grand Theft Auto Trilogy – The Definitive Edition. The only title from that collection to land on Game Pass was the revamp of 2004’s San Andreas. Subscribers loved the ability to play the fan-favorite before purchasing the entirely collection, though that’s now set to change. But, as per the Game Pass tile on Xbox consoles, the San Andreas remaster will leave the service soon. 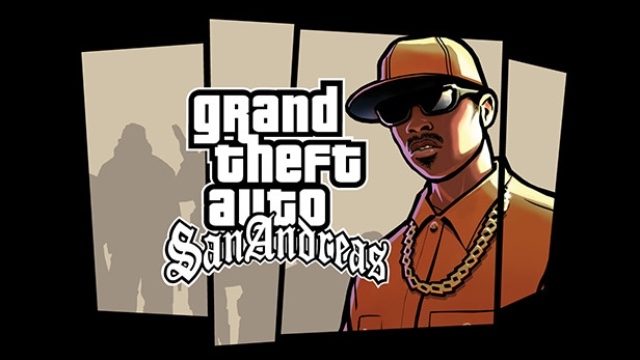 We don’t yet know when to expect Grand Theft Auto: San Andreas Remastered to leave Game Pass. At the time of writing, it appears in the Leaving Soon section without a concrete date. However, it’ll likely be gone from the service within the next four weeks.

It’s news that will no doubt cause a lot of disappointment for Game Pass subscribers. Last year’s GTA remasters were hugely contentious due to their release state and higher price tag. Having San Andreas, arguably the most popular game in the series, was a definite perk for Game Pass players. It let players test out one of the remasters before spending full retail price on the other two, though that luxury is soon to disappear. Neither Rockstar nor Microsoft have commented on the removal just yet. That said, it’s likely down to an existing six-month agreement for the game to appear on the service. Given GTA: Vice City appeared on PlayStation Now at a similar time, it definitely lines up.

Regardless, it’s bad news for those still making their way through the game – or players yet to get to it. The precarious nature of Game Pass means a lot of third-party titles can come and go with little warning or assurance of their return. While we know staples like Halo Infinite will always remain on the service, this example shows how fluid each service’s library can be. Nonetheless, the remastered versions remain on the Xbox Store, for players who still want to tear up Los Santos as CJ.