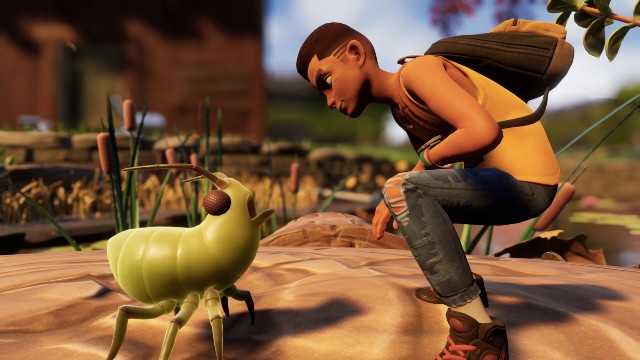 Just a few months after the debut of the Halo TV show, and another Xbox exclusive property is getting a small-screen adaption. This time it’s the hit survival game Grounded, which has fast become of the biggest Game Pass titles. An animated series is in the works from Brent Friedman, best known for writing episodes of Star Wars: The Clone Wars. Details are slim so far, but the Grounded show should be a big hit. 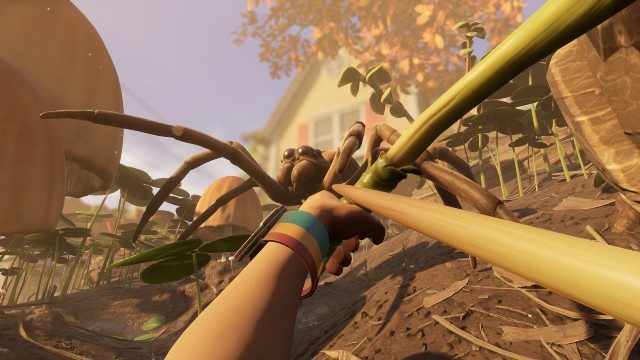 As per a report from Deadline, Grounded is the latest gaming property to get the small-screen treatment. Rather than an out-and-out adaption of the game’s plot, this show will expand on the world first seen in Obsidian’s title.

The Grounded show focuses on four friends who all shrink to two inches tall after a daring adventure goes wrong. From there it becomes a mission of flat-out survival as even ants become deadly beasts. But beneath it all is a “corporate conspiracy” they must uncover, to determine how they shrank in the first place.

Other key details such as the showrunner and principal cast are currently unknown. Therefore, it seems likely that the show is still some way off, and is very unlikely to debut within the next year or so. The good news is that both Xbox and Obsidian are fully onboard with the show. It should therefore be faithful to the source material. Also onboard is Brien Goodrich, who is helping with writing and also directing.

With the game’s full release due for September 2022, it’s set to be a big few years for the world of Grounded. This TV adaption proves that Xbox sees it as a franchise with legs. That’s despite how small in stature the characters may be. The wait for more details on the show is still going to be considerable. Despite that, Xbox is proving that its moves into film and TV are here to stay.