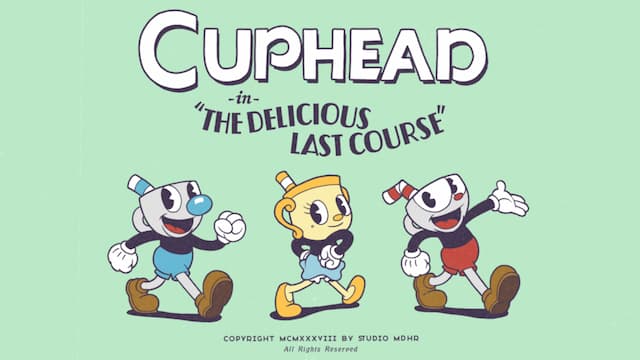 The thrilling run and gun cartoon game Cuphead is back in the spotlight thanks to its new DLC, The Delicious Last Course. Released on June 30, 2022 the DLC adds new bosses, levels, and even a new playable character known as Ms. Chalice. Despite the addition of a new character, does the Cuphead allow for a 3-player experience?

Cuphead DLC 3 Player | How to Play With Friends? 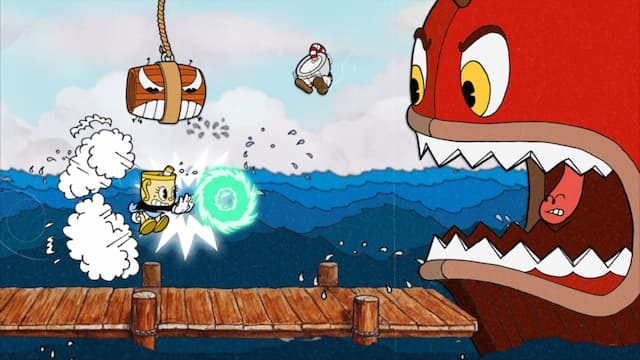 Unfortunately, you cannot play 3-player in the Cuphead DLC, but you can still enjoy it with one other friend.  This is indicated in the game’s “Number of Player’s Description” across all consoles. You can, however, play with one other friend, and we’ll show you how, just below.

First load into the game island. If you’re using a console, the process is simple: turn on the controller, press any button, and Mugman will appear. If you’re on PC and doubling up with a controller and keyboard/mouse, you’ll need to head to the options menu. From there, go to Controls, and under Controller select Remove. Return to the game, and the bottom right will indicate the second player to join the game by pressing any button.

Regardless of whether you’re with a friend or not, we still highly recommend playing the DLC. Ms. Chalice, the new playable character, is bringing a refreshing experience to the game with her unique abilities, and despite being only a week old, the DLC is receiving high ratings. As a result, Cuphead’s new DLC content expands on the game’s fantastic 2D, run-and-gun platformer experience.