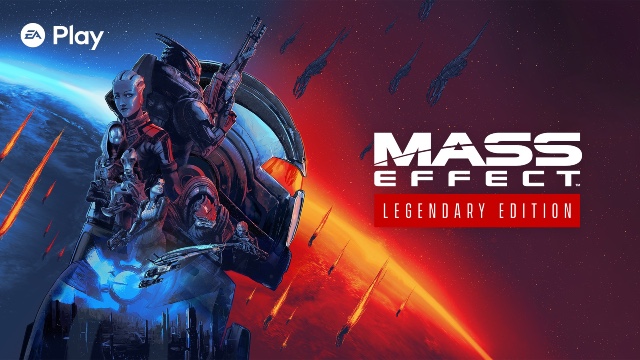 Today, Microsoft announced the first batch of games landing on Xbox Game Pass in 2022 – and there are some high-profile titles on the way. From RPG classics to quirky indie titles, there should be enough for all subscribers to get their money’s worth. Join us as we go through the Xbox Game Pass additions for January 2022, as well as the games leaving the roster. 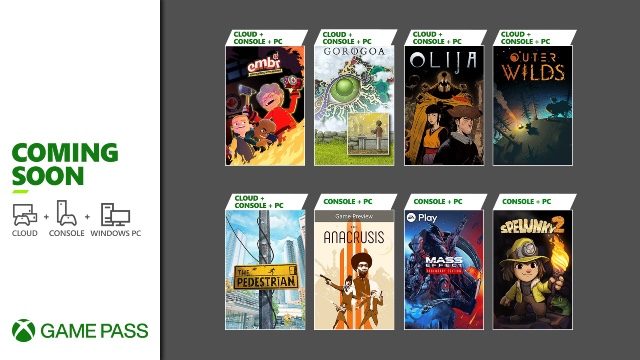 The following games are coming to Game Pass, via console, cloud, and PC in the next month.

Note: These two games are only available on console and PC, not cloud this time.

As you can see, there are some big titles arriving on Game Pass soon. None are as monumental as last year’s Mass Effect Legendary Edition. It compiles BioWare’s first three Mass Effect titles in one remaster – and now all subscribers will be able to experience Captain Shepard’s adventures. That’s the marquee arrival, but there are some other hidden gems too. The Anacrusis is a day-one Game Pass release, letting you play with three friends as astronauts fighting for survival on an alien-infested ship.

The following games are sadly leaving Game Pass throughout the course of the month:

While it’s sad to see these titles go, there is a silver lining. Battle royale fans will note the removal of PUBG: Battlegrounds, but it’s worth remembering that the game is going free-to-play this month. However, that won’t soften the blow of other titles like Kingdom Hearts 3 leaving the service. All we can hope is that they come back soon! Considering each month brings new arrivals, now is definitely an exciting time to be a Game Pass subscriber.