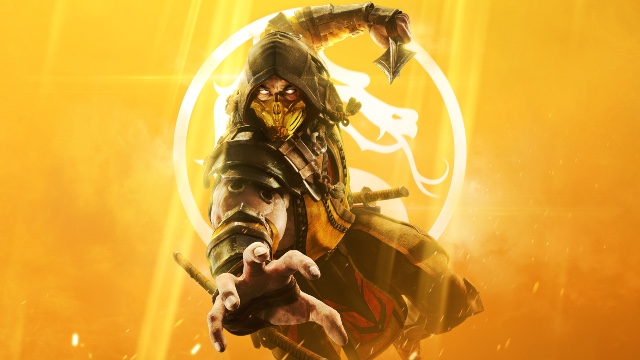 Today, Xbox announced the new Game Pass titles for December 2021, and there’s plenty for subscribers to look forward to. On top of beloved titles like Among Us and Firewatch, there’s the arrival of triple-A titans like Mortal Kombat 11. Join us as we look at all the games landing for Xbox Game Pass subscribers this month. 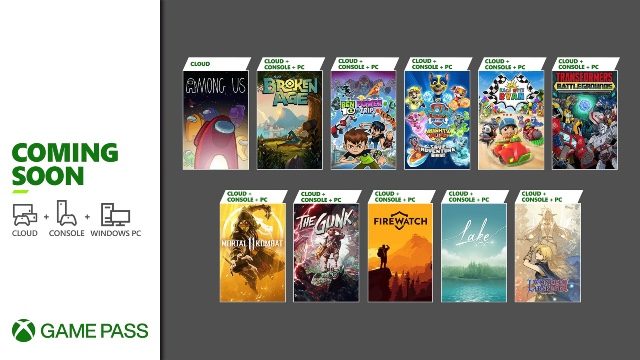 The following games are all coming to Game Pass in the next few days:

Unlike Among Us, all of the following Game Pass titles are available via Cloud, Xbox, and PC.

As you can see, there are an awful lot of new games landing on Game Pass this week. Perhaps the most notable for Xbox diehards is The Gunk, which is a day-one Game Pass release. This game places you as two cleaners aboard a spaceship slowly infested with aliens. It’ll go down well with the co-op crowd, and landing on its launch day on Game Pass is even better.

Elsewhere, triple-A titles like Among Us and Mortal Kombat 11 are joining Game Pass. The former game’s arrival on Game Pass comes just a day after Among Us released on consoles for the first time. As such, players will be able to dive in without purchasing that physical release. However, it’s a cloud-only game, meaning you’ll need a solid internet connection to run it smoothly.

On top of that, there’s plenty of games for younger players, too. Hit franchises like Ben 10 and PAW Patrol make appearances in family-friendly games. Those with a need for speed can try out the YouTuber-inspired Race With Ryan, too.

Overall, it’s a solid week for new Game Pass entries — and there should be even more to come as we approach the end of the year!