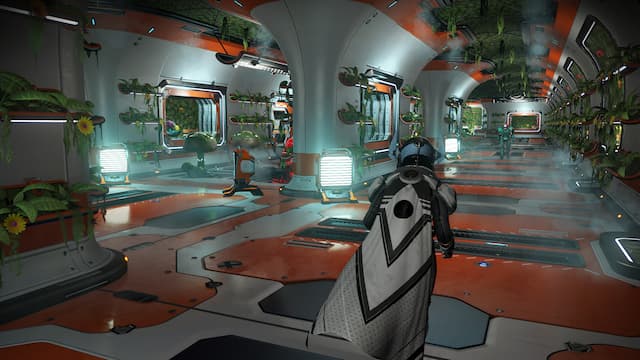 The new Endurance Update for No Man’s Sky has just released, bringing with it a slew of new content. This marks the game’s 20th update of the year, with the focus this time around on freighters, frigates, and fleets. You can now own and captain freighters, as well as construct big freighter bases complete with themed sections and new technology. If you want to do that, you’ll need a Salvage Frigate Module for blueprints on how to create the new base areas and technology on your ship. That’s why we’ll show you all the ways you can find a Salvaged Frigate Module. 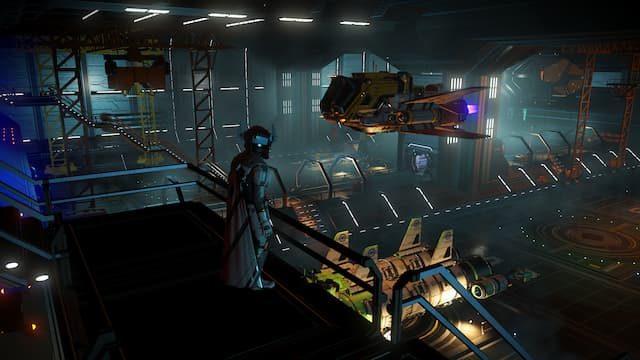 You can find and collect Salvaged Frigate Modules in No Man’s Sky is through Industrial Frigate Expeditions. Your Freighter Navigator is where you’ll see all the expeditions for your frigates. Your navigator will offer five new expeditions per day, for up to five frigates. Again, you should concentrate on industrial frigate expeditions, which have a 66 % to 100% percent chance of yielding a Salvaged Frigate Module depending on their difficulty. However, that’s not the only way you can get them.

You also have a strong chance of getting Salvaged Frigate Modules by looting Derelict Freighters. These typically are random space encounters but can be found using an Emergency Broadcast Receiver. Once aboard search and loot the derelict freighter thoroughly.

The last method is by going to the mission board inside the Space Anomaly. Go up to The Nexus and check the current rewards for the missions. More than likely, one of the four will have a Salvaged Frigate Module as a reward. These missions refresh every ten minutes, so it’s worth constantly checking.

Salvaged Frigate Modules are also obtained by destroying cargo pods linked to NPC Freighters or solo pod ships that accompany NPC Freighters. With that said, we don’t recommend this method, as it’s the least probable and will result in a wanted level of 2 and you being chased by Sentinel starships.