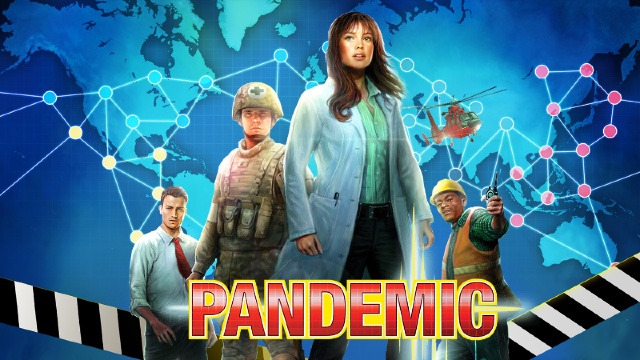 In an unprecedented turn of events, it seems like Pandemic: The Board Game could be leaving the Xbox Store. This digital version of the original 2008 board game tasks you and three other players with finding cures to a worldwide pandemic, in a premise very similar to real-life events. That could be why, out of the blue, developer Asmodee announced that the game will leave virtual marketplaces in the coming weeks.

Why Is Pandemic: The Board Game Leaving the Xbox Store? 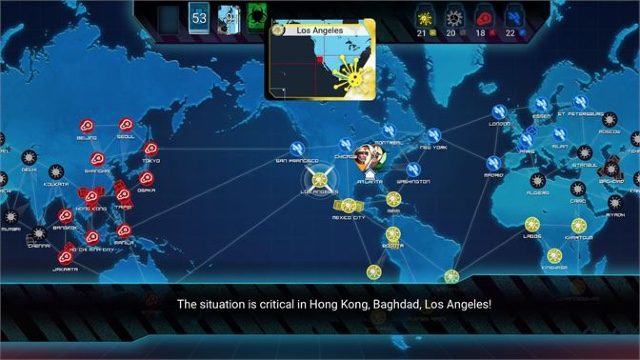 In a statement provided by Asmodee customer support to Reddit user bad_boy_barry, the developers aimed to provide clarity on the game’s removal. “This decision was made with a heavy heart for a multitude of reasons that we cannot disclose,” it said. This lack of definitive reasoning likely points to one scenario. The game’s prescience to real-life events probably made it somewhat distasteful.

Of course, Asmodee hasn’t given this as a reason, but the sudden decision to take it down makes it seem inevitable. The game is already off Steam, the App Store, and Google Play Store. It’ll leave the Xbox Store on January 31, 2022, before leaving the Nintendo Store in July 2022.

This sudden decision to remove Pandemic: The Board Game from the Xbox Store will no doubt come as a shock to players. There was no pre-warning, with this removal only discovered by one Reddit sleuth’s work. Equally, it’s unclear whether those who own the game will still be able to access it. Otherwise, it could go down the P.T. route of disappearing from consoles entirely. There’s no physical release of Pandemic: The Board Game, so gamers can only get it digitally.

While we may never know the exact reasons behind its removal, it seems that Pandemic: The Board Game became too tragically true to remain public. While fans will certainly express disappointment, it seems the most logical and sensitive route for the developers to go down.