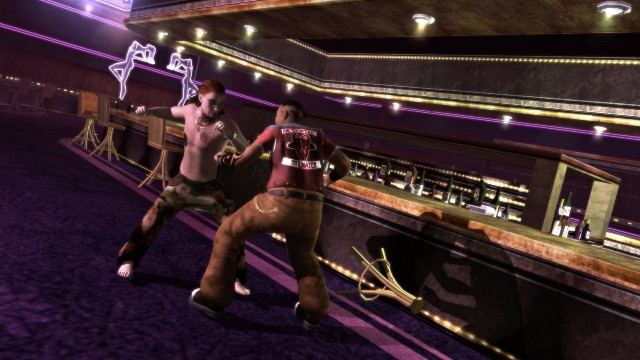 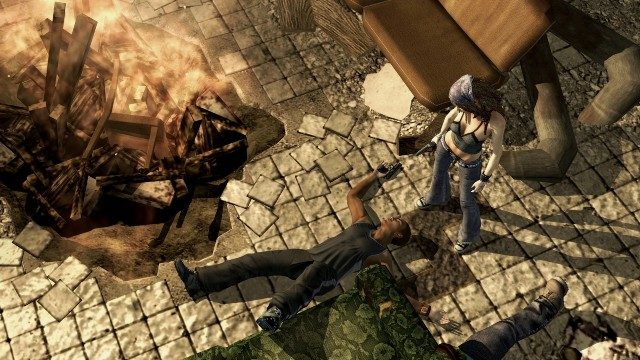 Another month means four new games added to the Games With Gold service. Like before, the two Xbox 360 titles can be downloaded and kept forever, while the Xbox One games only last as long as you remain subscribed. If you have a Game Pass Ultimate subscription, you’ll automatically get Gold, however, meaning you should be fine.

All in all, it is a better month for Games With Gold than in recent history. Saints Row 2 is no doubt the biggest name on offer. It gives players a chance to sample the series’ wacky history, just before the reboot from Volition arrives. Other indie titles like the simulator Calico arrive, which lets you craft your own cat café in a derelict town. Alongside the rougelite ScourgeBringer and the top-down heist sim Monaco, there’s plenty to try out.

It seems to be a big month for the service, with a lot of change due later this year. In October it will no longer offer Xbox 360 games, so the addition of Saints Row 2 is definitely a big one. While we may not get many more previous generation games with the service, it’s going out strong.