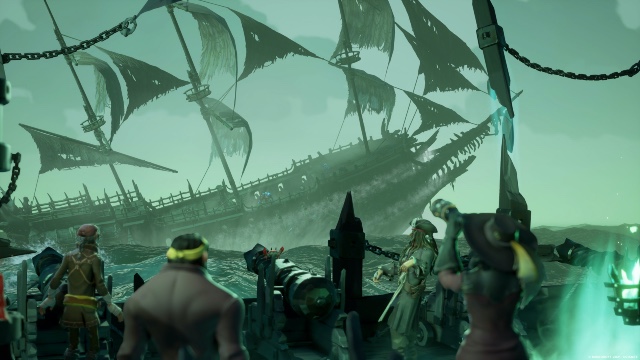 If you’re playing Sea of Thieves, chances are good you’re using the Harpoon a lot. It’s a key staple of your seafaring ship, hooking on to objects and enemies. It can also pull in treasure and other useful items, or maneuver your ship out of harm’s way. Have you shot out the Harpoon but can’t reel it back in? Fear not, as we break down how to reel in the Sea of Thieves Harpoon.

How to Reel In the Harpoon in Sea of Thieves 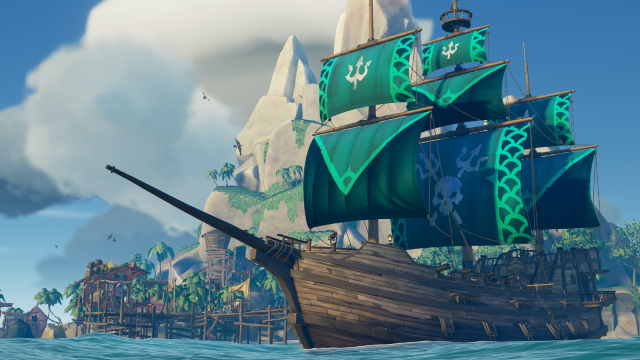 Here’s how to reel in the Harpoon in Sea of Thieves:

In some cases, you’ll have to release the Harpoon first, before reeling. Luckily, that’s an equally simple process – all you have to do is it the fire button once more. That’s left click on the mouse, or RT on Xbox. With that done, the Harpoon will be loose, so you can reel it back in with one more command.

Once you hit the alt fire button, it’ll reel back in, so you can fire again. If you’re quick with your fire buttons and practice, you can get pretty speedy with the hook. That’ll let you grab items more quickly – and retract from less desirable attachments, if needs be.