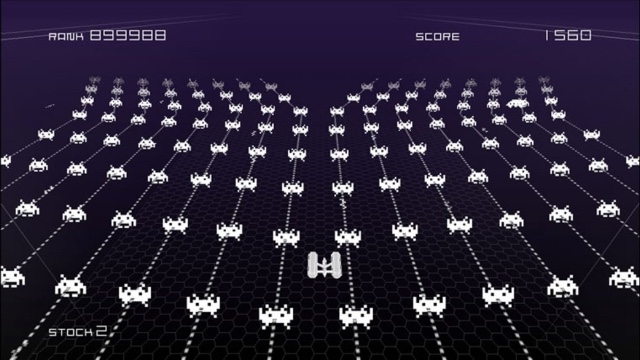 The lineup of free games for the January 2022 Xbox Games With Gold scheme were revealed today. Among four games available to Xbox Live Gold subscribers, arcade classic Space Invaders takes the stage. It’s a chance for Xbox owners to snag four new games at no extra cost, able to keep them even if their subscription expires. Join us as we look at all the new Games With Gold additions for January 2022.

Here are the four new Games With Gold titles available next month:

With four new games up for grabs, there’s no doubt something to appeal to all Xbox owners. Indie games are totally in the spotlight here, a far cry from previous months where triple-A titles took the headlines. In terms of newer games, NeuroVoider and Aground are ones to keep your eye on.

NeuroVoider is a twin-stick shooter perfect for co-op, brimming with arcade graphical style. The cyberpunk world is the perfect backdrop for you and up to three co-op partners to blast robots and immerse yourself in the RPG style. It’s also got a permadeath system if you choose to enable it, making it an arcade shooter with a bit more bite.

Also available is Aground, a 2D mining sim in the vein of Terraria or Minecraft. You’ll dig up dirt, tend to crops, and even battle a range of fantasy monsters in the meantime. Play well enough and you can even build a spacecraft to take off to new planets, so it’s a game ripe for exploration.

On top of that are two Xbox 360 titles available via backwards compatibility. First is Raidant Silvergun, a space combat shooter that started life in arcades before coming a console mainstay. It’s no doubt inspired by the other game, Space Invaders Infinity Gene. A more futuristic take on the series, look out for colorful backdrops, speedy gameplay, and even some 2.5D elements.