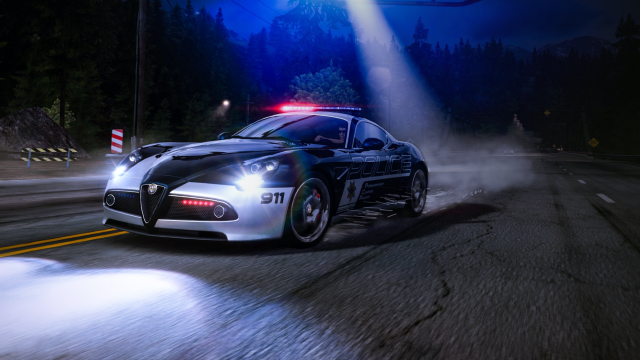 The new Xbox Game Pass games for the second half of April 2022 are here, and there are a few big names sprinkled within. While early April was famed for introducing the indie hit Tunic to the service, this batch of additions isn’t quite as glamorous. Instead, there’s a bunch of triple-A backlog titles from EA, as well as the previous PlayStation exclusive Bugsnax. Read on to see all the Xbox Game Pass arrivals for the latter half of April 2022! 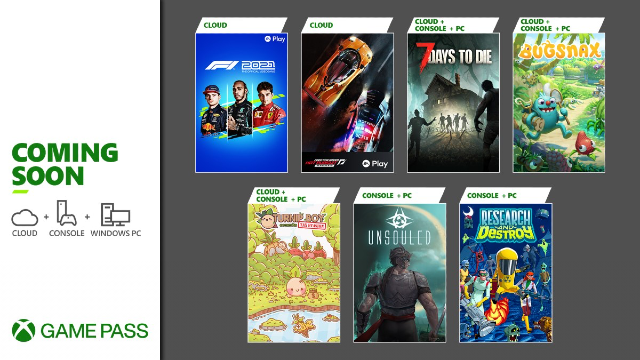 As per the blog post on the Xbox Wire website, the following games will land on Game Pass in the next fortnight.

In terms of big-name releases, none really match the caliber of Tunic and Life is Strange: True Colors earlier this month. Instead, there are quite a few notable arrivals on the cloud streaming service, for two EA Play games: F1 2021 and Need for Speed Hot Pursuit Remastered. The two most exciting arrivals, aside from Bugsnax, are Turnip Boy Commits Tax Evasion and 7 Days To Die. The former is an indie dungeon-crawler where you play as an anthropomorphic turnip, bringing down the pillars of capitalism. The latter is very different: an open-world horror RPG where you mow down waves of the living dead.

The following games will be leaving Xbox Game Pass in the next two weeks. Make sure to play them before they disappear!

On top of that, today’s Xbox Wire post also confirmed that two Ubisoft games will land on Game Pass in the next few months. Those are Assassin’s Creed Origins and For Honor, with more expected down the line. As such, you can look forward to even more Ubisoft games coming bundled with your subscription in the future!