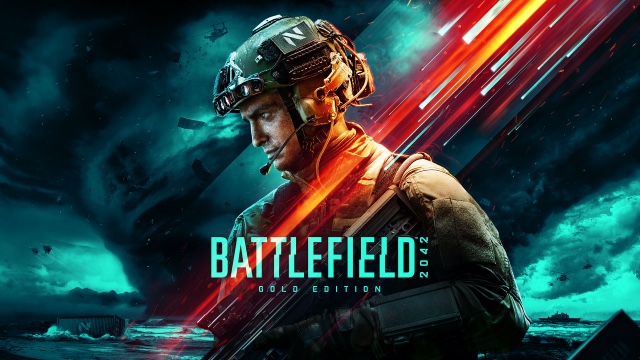 Despite a rocky launch, Battlefield 2042 is out now and is a new shooter for fans to enjoy. A new feature in this latest edition is Mastery Levels, specific to each weapon. These exclusive levelling systems can unlock new attachments and camos, but they aren’t especially easy to use. Fear not, as we break down how Battlefield 2042‘s elusive Mastery Levels work.

How Do Mastery Levels Work in Battlefield 2042? 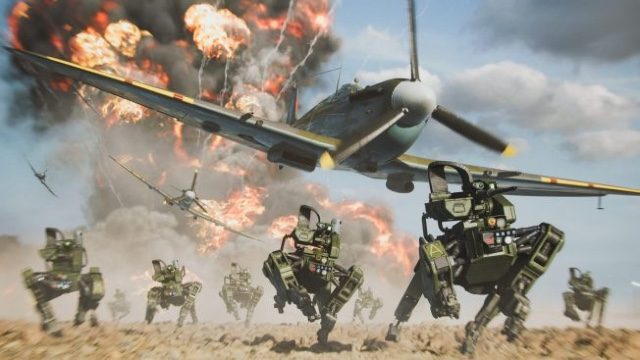 In Battlefield 2042, Mastery Levels are exclusive objectives that players can complete to unlock high-end rewards. They function in a similar way to camo challenges in the Call of Duty franchise, where a certain amount of headshots and killstreaks level up your weapon.

The Battlefield 2042 Mastery Levels let you choose one particular weapon to focus on, grinding out objectives. Some of these objectives include getting a certain amount of ADS kills, headshots, and hipfire kills. Doing these unlocks special rewards to add to your inventory, like camos, player cards, and badges.

Completing Masterly Level tasks will slowly level up your weapons, but as you might expect, it’ll take a lot to reach the best rewards. You can also unlock special barrel attachments through completing these tasks, meaning rival players will be able to tell how proficient you are with your gun.

To see the weapon challenges, all you need to do is head to Collection > Weapons. From there, you pick the gun that you want to focus on unlock items for. Mastery Levels then appear in the top-right of the screen, tracking your weapon-based objectives. Then you can choose which gun you wish to level up, and focus on them accordingly.

It should be noted that kills in these objectives only work against real-life players, so AI kills won’t count. However, players dedicated to Battlefield 2042 will find that levelling up their guns will become a key motivator in kitting out your firepower.