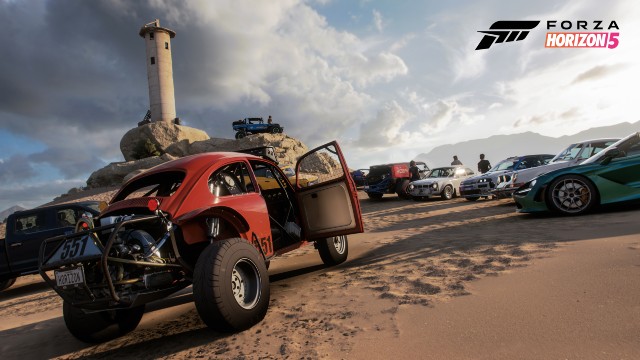 The latest update for Forza Horizon 5, patch number 414.967, is here. This new tweak comes just a few weeks after the most recent update, which brought plenty of stability improvements and bug fixes. This latest patch is broadly more of the same, fixing known bugs and tweaking the multiplayer playlist to keep things fresh. 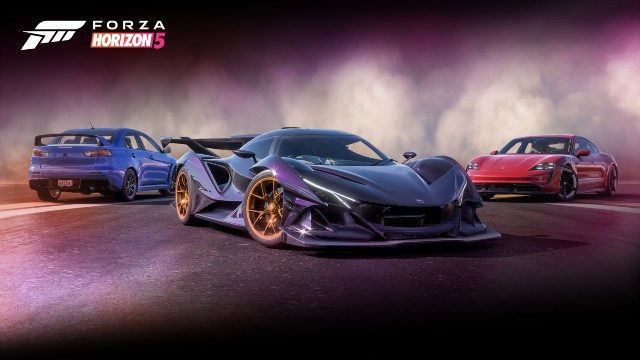 As you can see, Forza Horizon 5 update 414.967 is more of the same. There’s a lot of bug fixes and small tweaks here, ensuring the experience is only getting smoother as time goes on. These updates are nice and frequent too, proving the developers have the game’s long-term support at its core.