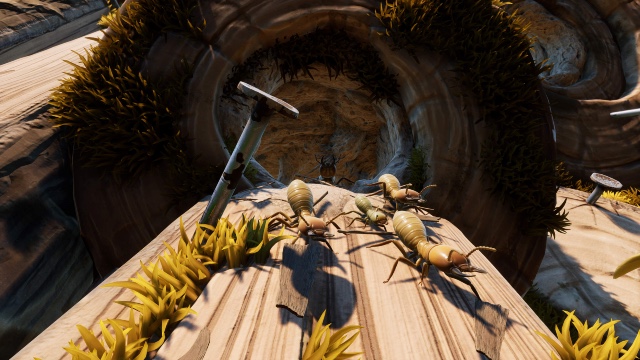 How to Get Termite Chest Armor in Grounded 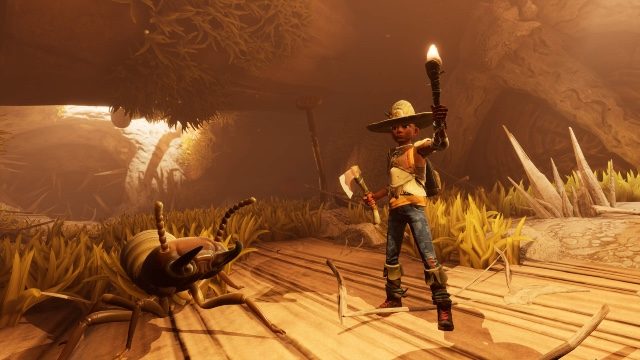 Crafting the Termite Chest Armor isn’t an especially straightforward process. In fact, it requires a fair amount of resources that aren’t all easy to find.

Three different sets of items are required to craft the Termite Chest Armor. You’ll need five Termite parts, two Lint Rope, and four Termite King Carapace. The best way to harvest the two Termite ingredients is to head to nests located across the yard, and defeating as many termites as possible. They can be quite tricky adversaries due to their high numbers in mobs, but you won’t need to fight too many to get the Termite parts. The Termite King Carapace can be tougher, as you can only get it by killing the Termite King. They only spawn one at a time, so you’ll have to hope for a good loot drop if you want to craft the armor quickly.

Once you’ve collected the necessary ingredients, simply head to a Workbench to create the armor. You’ll likely already have the recipe, but if not, you can analyze a Termite part to get it. Then it’s as simple as clicking through a few menus, at which point you can craft the Termite Chest Armor. Luckily it’s no harder than that, so it shouldn’t take much time to get. With that armor you’ll have some solid medium-range defensive gear, that will serve you well as you progress through the game.