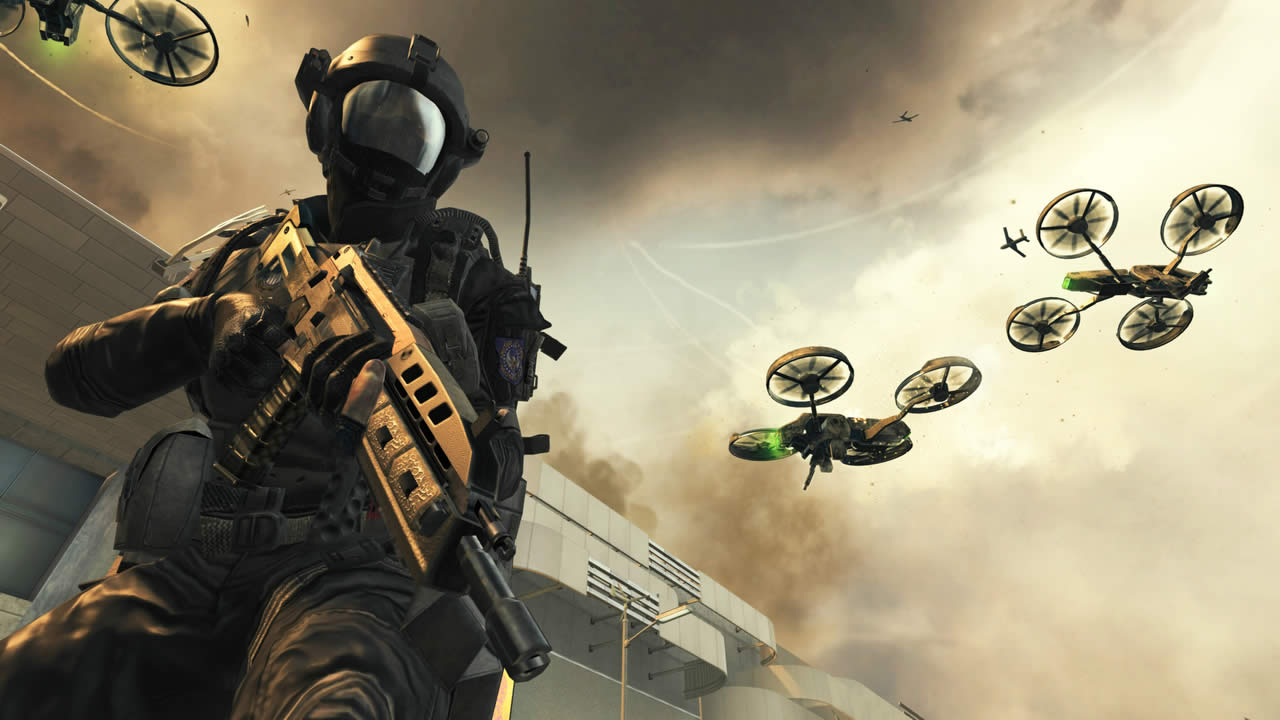 Call of Duty Black Ops 2 was one of the biggest hits of the Xbox 360 era — and it looks like it’s ready to return to the limelight. Depending on who you ask, the hype around Treyarch’s 2012 FPS hit never fully died down. Now, it may be set to get stronger than ever. That’s because a community-driven Black Ops 2 revival day looks set to reinvigorate the player base. However, for the plan to work, everyone needs to show up on the same day.

What is the Black Ops 2 Revival Day Date? 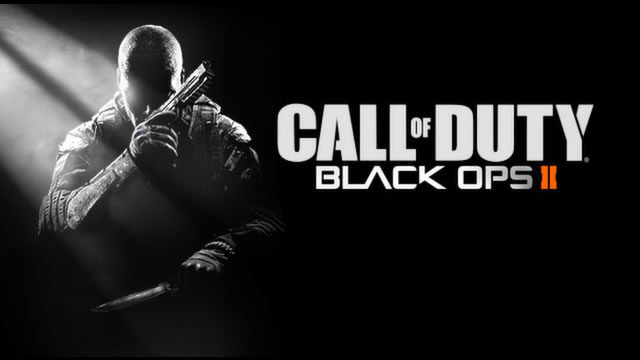 Call of Duty: Black Ops 2 Revival Day will take place on Friday, January 28. This fan-led event will see swathes of CoD players head back into Black Ops 2. The goal is simple: Relive the gunfights and intense encounters that made the game a classic.

This event is organized by the Call of Duty fan page Modern Warzone. One of the most renowned CoD sources out there, its social media channels are bustling with information about the celebration. The goal is for players to head back onto the game, regardless of which platform they’re on. However, it’s far easier for Xbox One or Series X/S players to relive those memories, thanks to backwards compatibility with the 360.

While there isn’t a specific purpose behind Black Ops 2 revival day, it’s no doubt linked to the game’s ten-year anniversary. That specific date is on November 12, 2022, so this could be the first of several throughout the year. Seeing the game’s enduring popularity could even cause Activision to remaster it in some way, similar to the Modern Warfare 2 campaign in 2020. After all, Black Ops 2 has always been one of the shining gems in the series. And, given the lukewarm reception to last year’s Vanguard, a shiny remaster would be a good way to win over skeptical fans.

Be on the lookout for Black Ops 2 Revival Day this Friday, January 28. With luck, this special occasion will reinvigorate the game’s servers, letting players reminisce on the game’s decade-long legacy. We, for one, cannot wait!