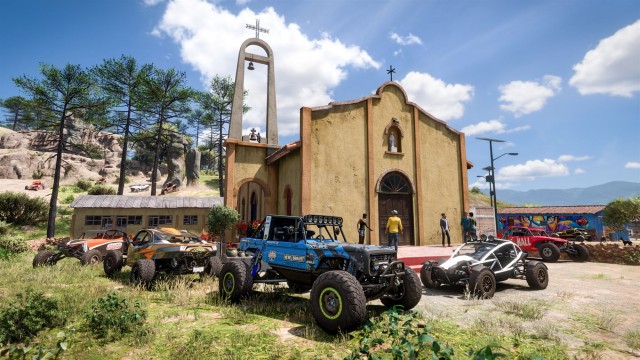 Forza Horizon 5 is one of the most immersive racing games out there, which makes the lack of traffic all the more obvious. As you drive around the Mexican terrain, you’ll notice there are barely any other cars passing by. Why is that the case? We dig into why there’s no traffic in Forza Horizon 5.

Forza Horizon 5 | Why Is There No Traffic? 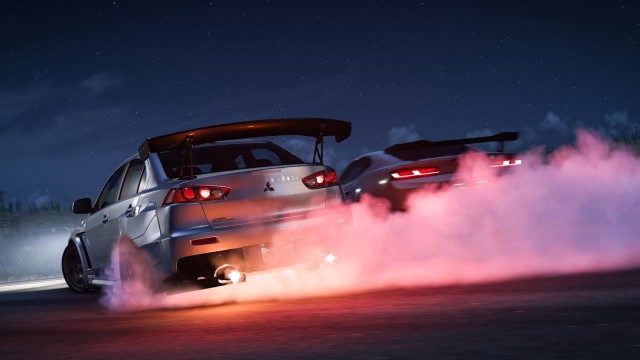 The reason behind there being no traffic in Forza Horizon 5 is actually quite simple. It seems that traffic is taken out in online multiplayer lobbies so there are fewer obstacles to drive into.

There’s nothing worse than being close to the end of a hard-fought race, only to lose due to an AI car pulling out in front of you. To prevent that scenario from ever happening, Playground Studios took the decision to put no traffic at all in these lobbies. It means races are generally won and lost based on driver skill, but it does make the world slightly barren.

Generally, AI traffic is meant to be on in Forza Horizon 5‘s solo mode. Otherwise, you’d be the sole car traversing the landscape, which would feel a little lonely. However, it appears a bug occasionally prevents AI cars from spawning in on solo. It can be fixed with a hard reset, though you can also expect a patch soon. That means that there will only be no traffic if you’re in a race or open world lobby with other players.

While it makes sense to remove cars in congested races, some fans definitely miss it. The previous Forza Horizon games did have plenty of cars traversing the land, so no traffic in this new iteration makes the world feel slightly smaller. We can only hope that a future update will let us choose whether we want the feature on or off.